Questions?
Customer Support
Chat with us on Whatsapp 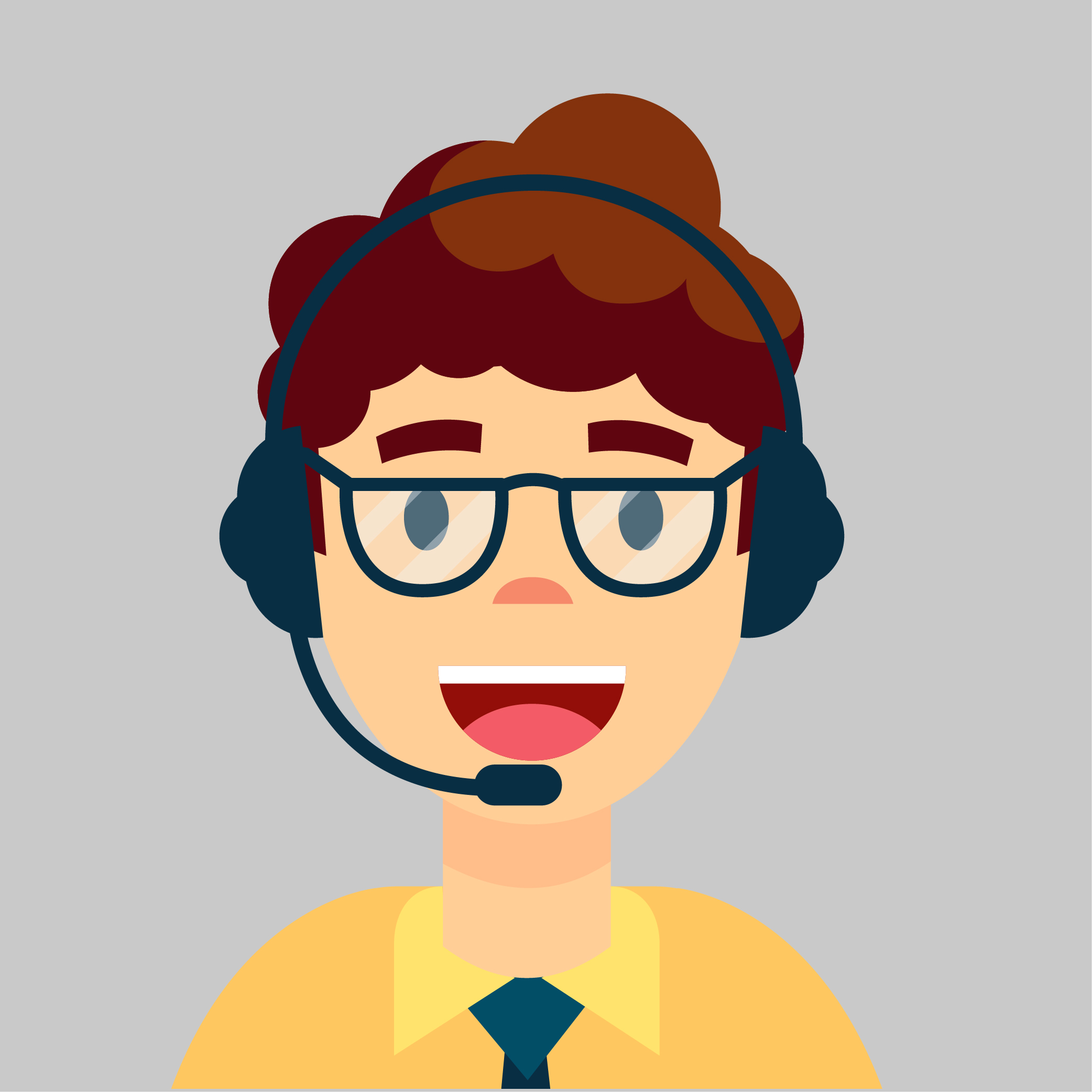 Enjoy Everything Zanzibar Island has to offer with a wide range of Things to do.

You have the opportunity to feed and pet the tortoises.

Prison Island also known as the Changuu Island lies about 30 minutes by boat from the Zanzibar Island. The prison thereon was never used to house prisoners. The Prison Island Tour in Zanzibar will take you there. The island was once used by an Arab slave trader to contain the more troublesome slaves he had brought from the African mainland to prevent their escape before shipping them to the Arabian purchasers, or for auctioning in Zanzibar slave trade market. The slaves were dumped on the island.

In 1893, Lloyd Mathews built the prison. The prison idea was to send violent criminals from the Tanganyika mainland to the Prison Island. The Prison Island ended up being used as a quarantine center, instead of a prison, for yellow fever epidemics that once raged through the region. Prison Island remained in the ownership of the government which converted the newer quarantine buildings into a guest house.

The old prison still remains standing, providing shelter for some of the giant tortoises which can now only be found on this island, and the cells. After the tour there's a snorkeling option for those who'd like to get wet. All part of the budget by default.

Pick up and drop off from your hotel in private car

Expenses of a personal Nature 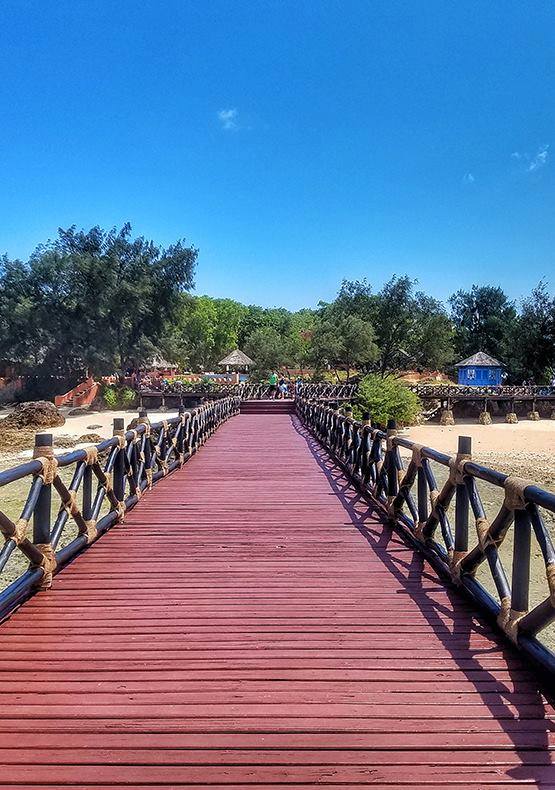 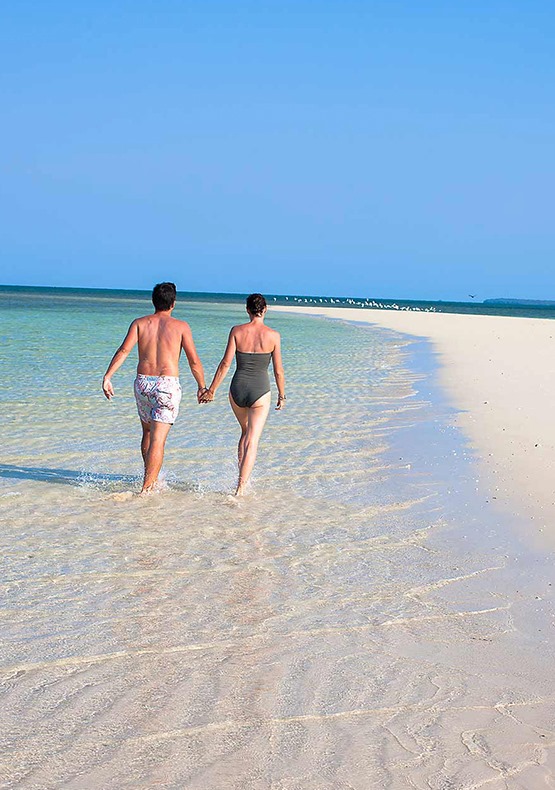 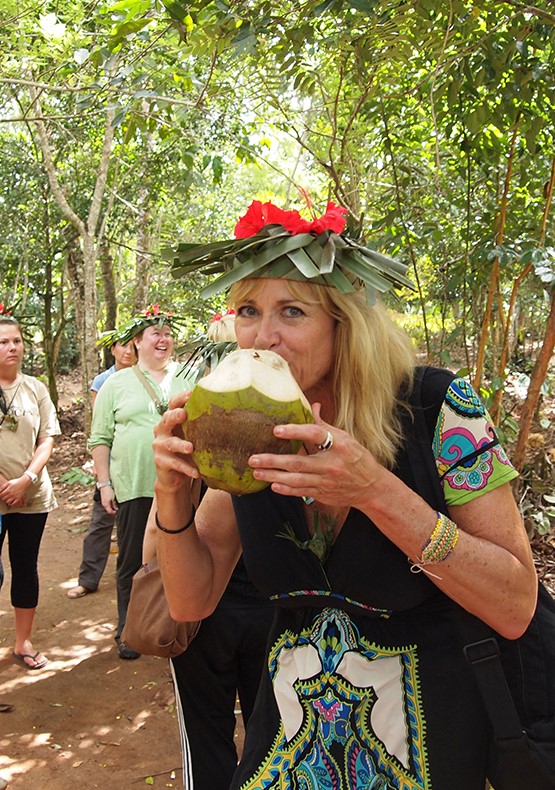 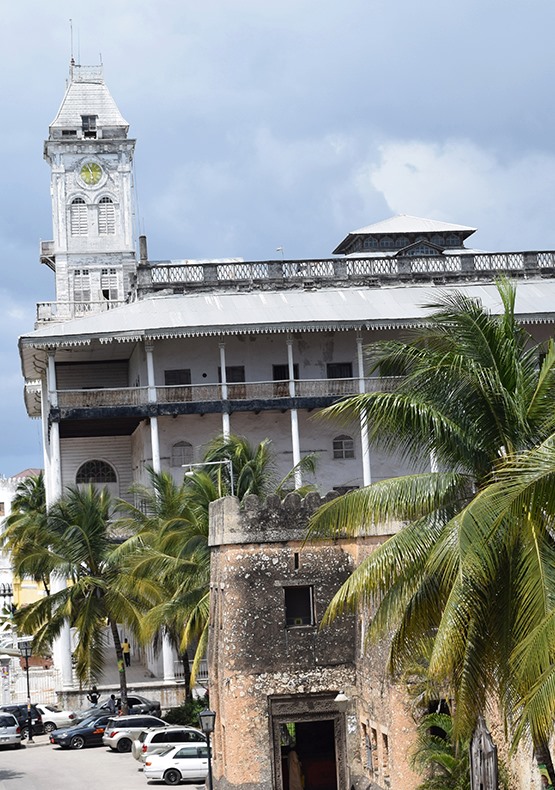